Storm Marrero, the first Afro-Latina ringmaster for the Big Apple Circus, shares what she’s learned about body positivity and self-love.

“It ain’t never too late to discover yourself,” says singer, songwriter, entertainer Storm Marrero. In this episode, guest-hosted by Glo instructor Mark Osmundsen, Storm shares her experiences building her career as a performer in New York City, only to see the pandemic temporarily derail her plans. She describes the resilience she found to take her career in a different direction as she also cared for her mother who was diagnosed with Alzheimer’s.

Storm is an activist for body positivity who says she discovered her true sense of self through performing burlesque on stage. She has also performed in the cast of the prestigious Teatro ZinZanni in Chicago. 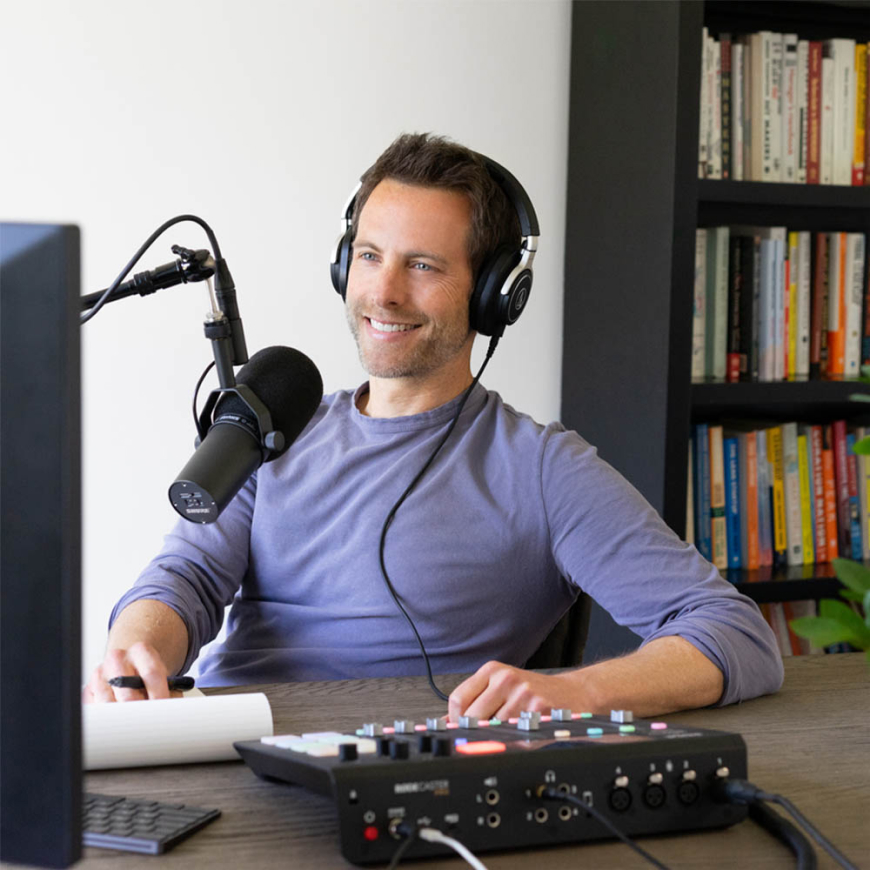